International Marathon, Happily running--- YST is one of the best!

Eventhough the cold air was coming at the weekend, YST runners were still running on the streets of Shenzhen . Only on this day of every year you can gallop on Shennan Avenue and release your passion! The 2017 Shenzhen International Marathon grandly started in the Civic Center Plaza at 8 a.m on December 17th. As an IAAF bronze standard, the Shenzhen Marathon has ushered in its fifth anniversary this year and is the end of the "run China Reform and Opening-up" marathon series.The overall upgrading of the event is full of bright spots. 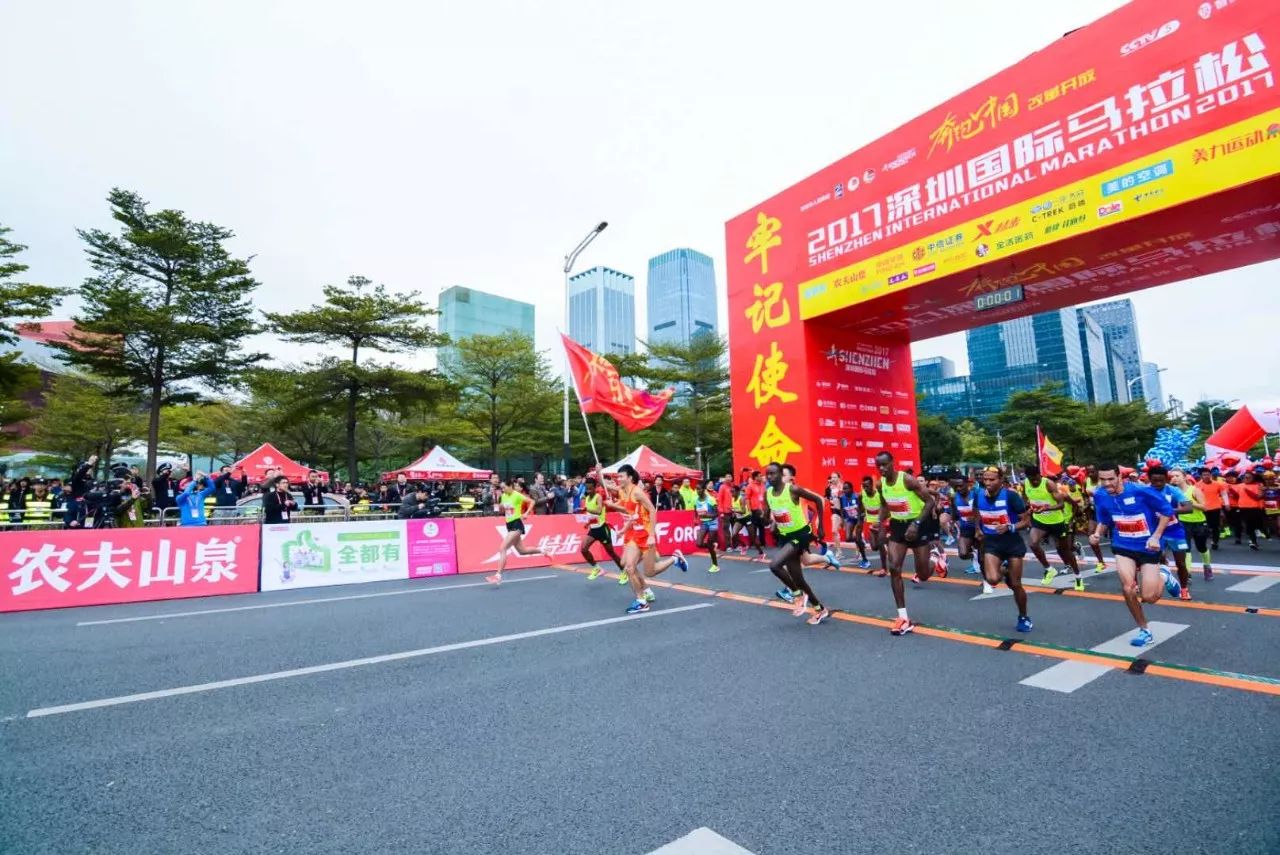 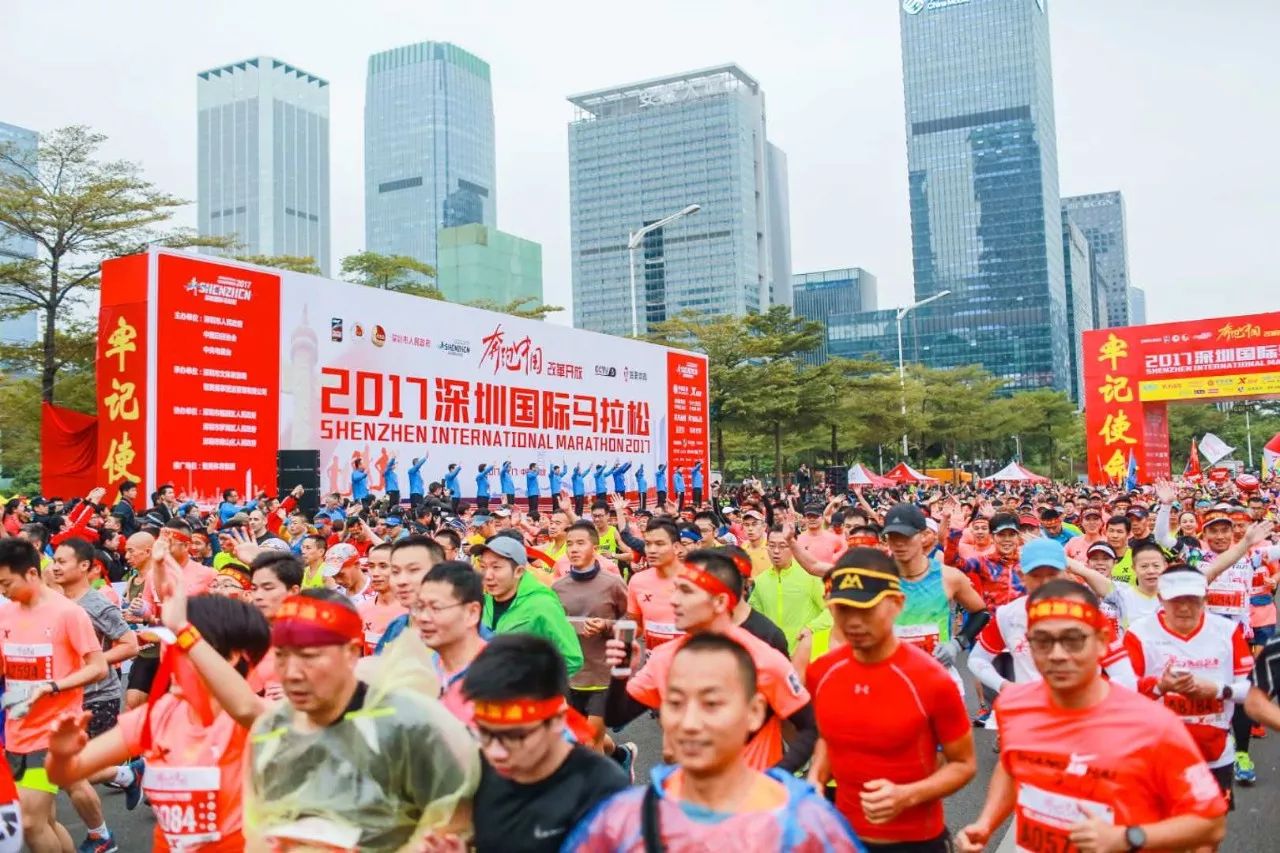 Enthusiasts faced the cold wind to step on the track, measured the beauty of Shenzhen with their feet, and felt the gathering with passion and speed. The Fifth Shenzhen Marathon has already become the common memory of millions of people in Shenzhen.

Shenzhen Marathon is not only changing the health awareness of Shenzhen people and Sports, but also highlight the spirit of Shenzhen: Pioneering, inclusive, passion, and vitality in everywhere. 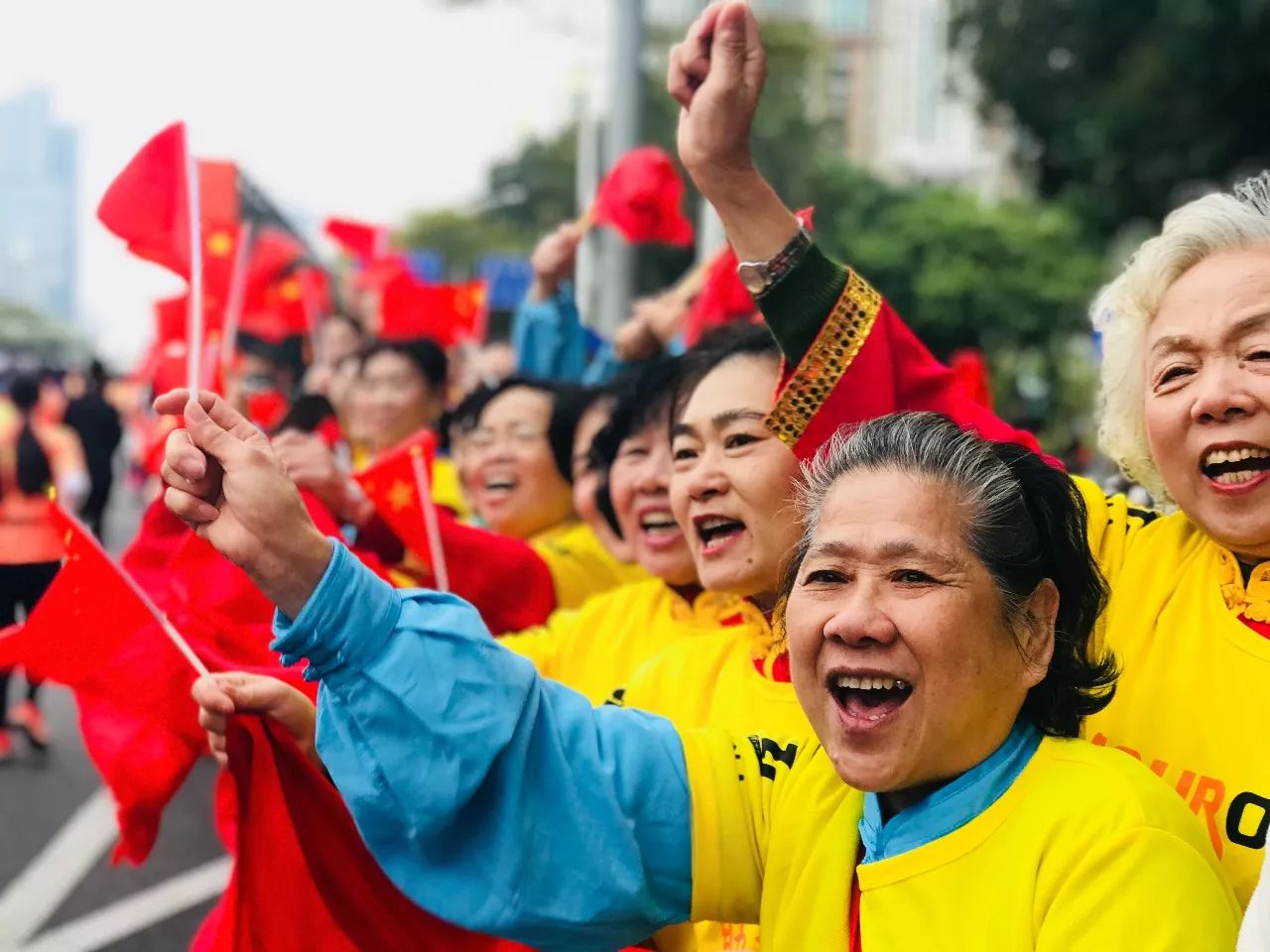 The track runs along Shennan Avenue, Shahe West Road,Wanghai road and some of the Binhai Routes .It will take you to the Civic Centre, the window of the world, splendid China, the Huaqiang North Business District, the portrait of Deng Xiaoping and other famous landmarks, cultural attractions and financial and business districts, as well as to the Spring Cocoon, the torch tower for the Grand Games and the Binhai Leisure Strip.

The track fully reflects the layout of Shenzhen, a pioneer city in reform and opening up and an international coastal city. 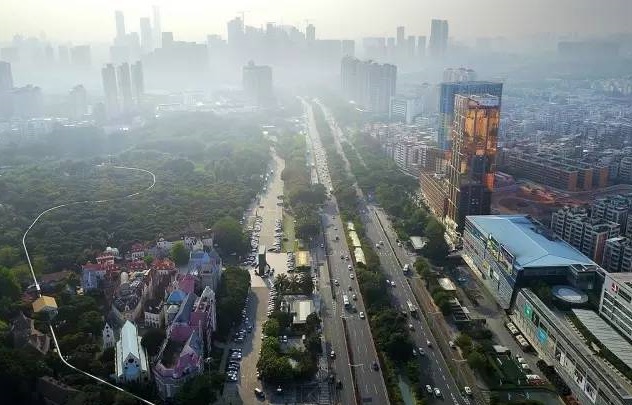 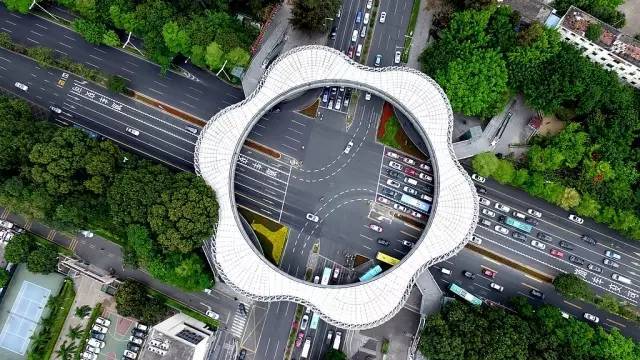 The 2017 Shenzhen Marathon mainly embodies the two themes of "red journey" and "reform and opening-up" , and "Red Journey" represents the Shenzhen People's faith and sentiments of forging ahead and never forget their original aspiration ,"reform and opening-up" fully reflects the innovative spirit of innovation, inclusive and self-strengthening Shenzhen.

As the final battle of "running for China's reform and opening-up" ,YST many long-distance running fans participated in the competition, with the love of sports and positive optimism of life to start running, indulge in the joy of sprint forward! 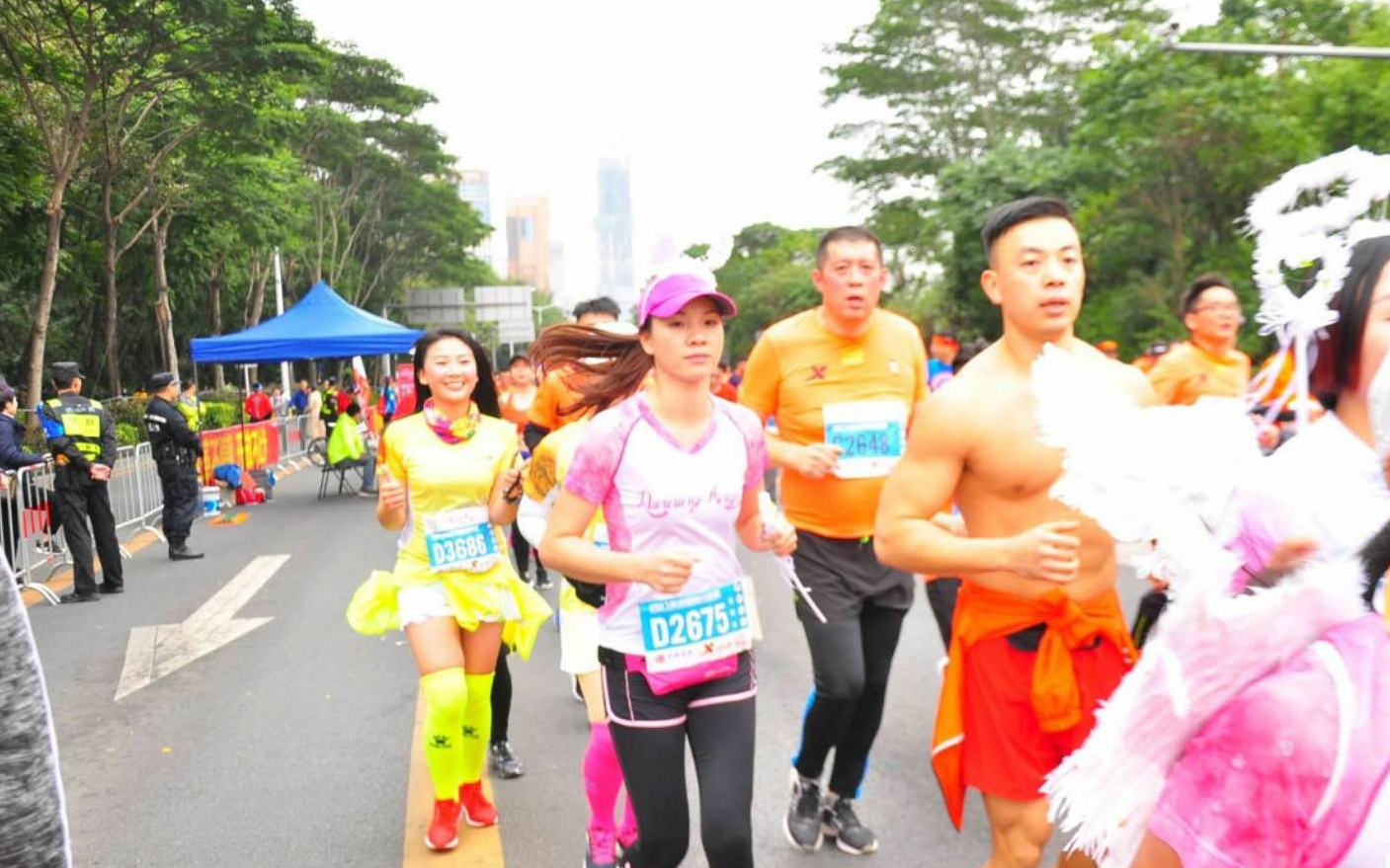 Not for honor, but only to unleash the passion that has been stored up in that chamber.

Long-distance running is a sport of the strong will and heart,because only this kind of person can finish a race. When we are running we can feel more truly strong, only in the running we can really calm down and the heart of the soul to do the most sincere exchange, of course, don't forget to appreciate the beauty of Shenzhen all the way!

Prev：Make a brilliant performance on the pitch，we are brothers.----- the football friendly football match between YST and Xisida
Next：More wonderful because of me——YST is going to visit Electronica China in Shanghai