Make a brilliant performance on the pitch，we are brothers.----- the football friendly football match between YST and Xisida

Friendship was shown in the match, happiness was got from the communication. On December 09, the Second Friendship Football match between YST and Xisida was held in Shenzhen Futian Sports Park. The football players of both sides gathered on the green grass field and presented a splendid friendship football match for everyone. In order to prepare the match, the two teams actively trained in their spare time and had a tacit understanding on the technical and tactical cooperation, although not as good as professional soccer players,but both sides for the game serious attitude and the spirit of hard work is more worthy of praise. "attitude is everything, " said Milou, the former coach of the Chinese national team! Xisida also organized a luxury squad of cheerleaders for the game shouting cheer, full of energy is a beautiful scene on the field. 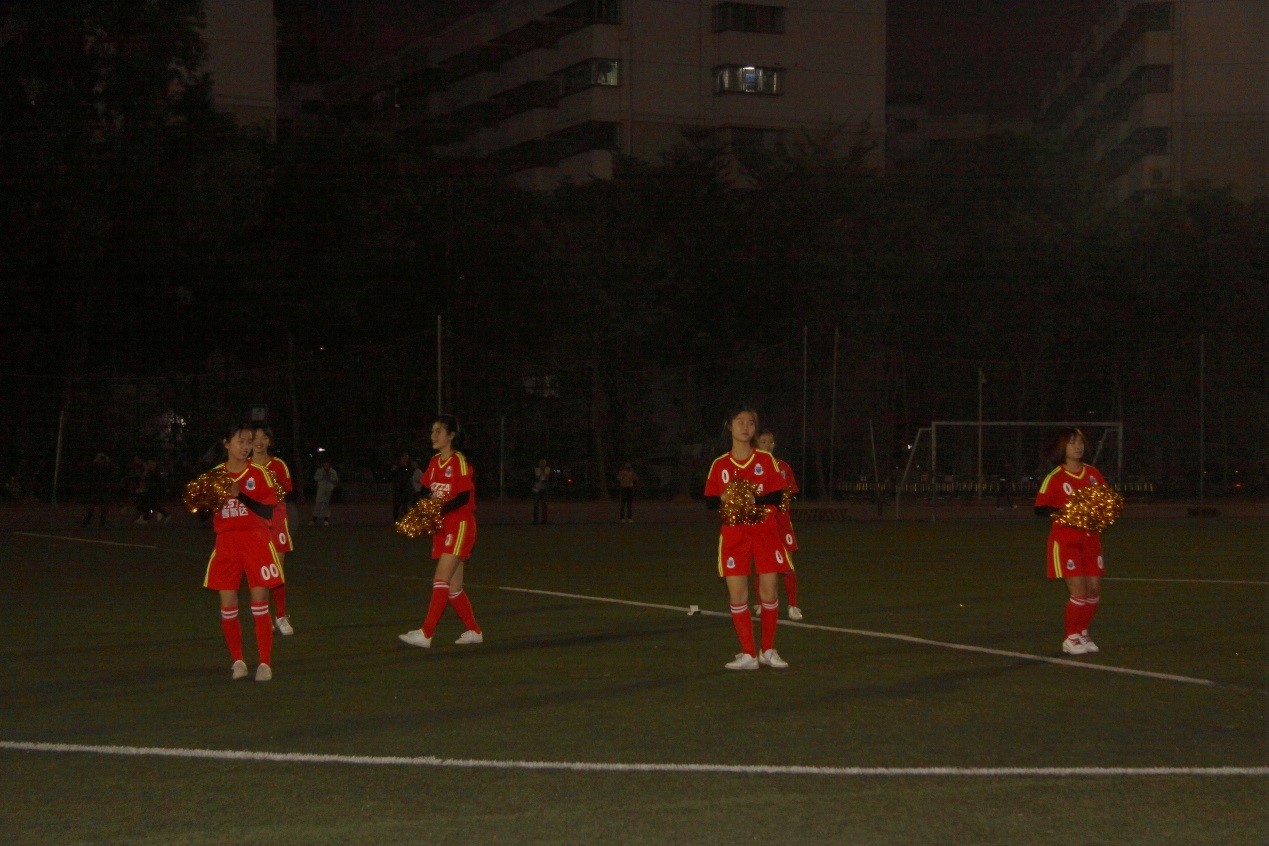 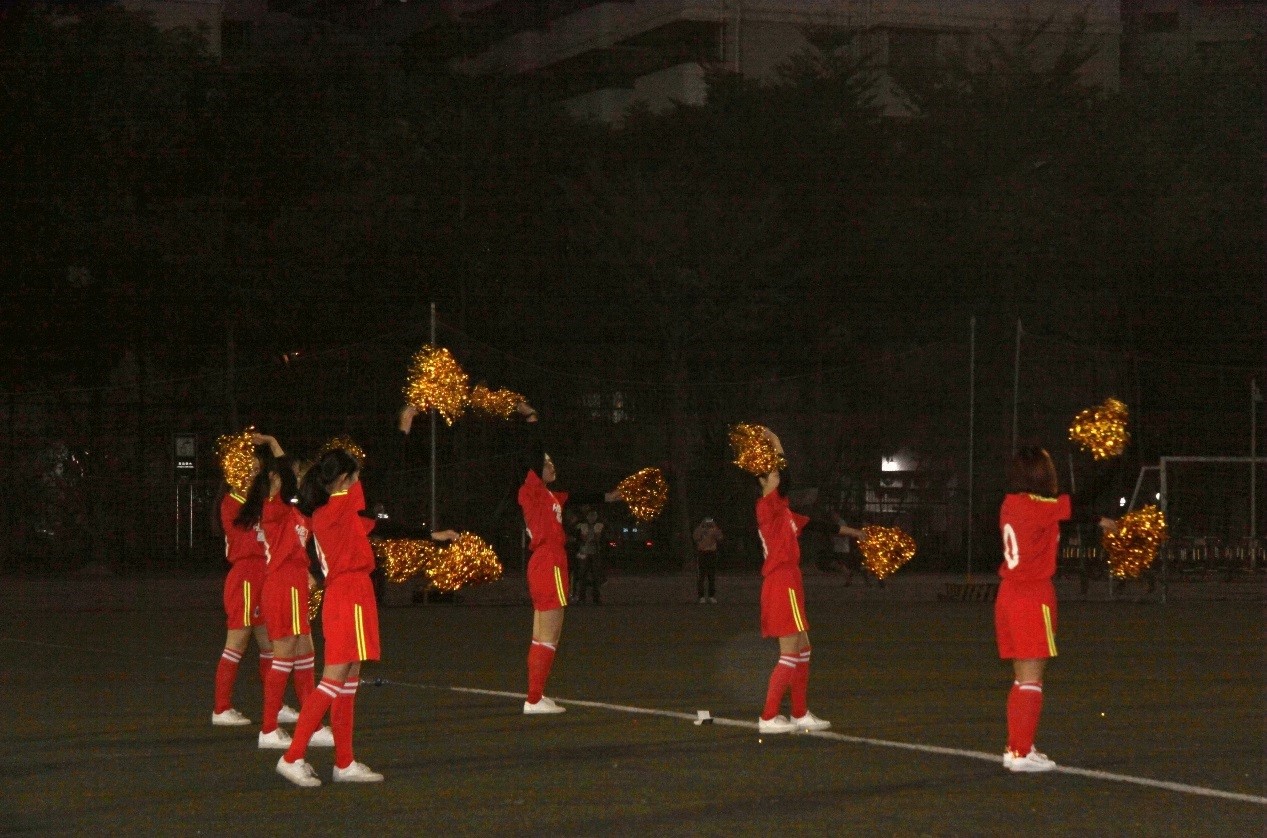 At the beginning of the game, the two teams attacked and defended each other. The scene was very exciting. The spectators who cheered by the sidelines couldn't help revelling in it. In the first half of the match, it was obvious that YST got better state earlier. soon after the match, YST team-mates, using their skills and good sense, received a pass from their teammates and quickly shot the ball into the goal,1:0!The scene cheered. After the half-time, YST team played harder because of the leading in the first half, Xisida team also adjusted the tactics, both sides walked into the field again with high-spirited. Spectators outside the stadium were also looking forward to the more intense and exciting games. 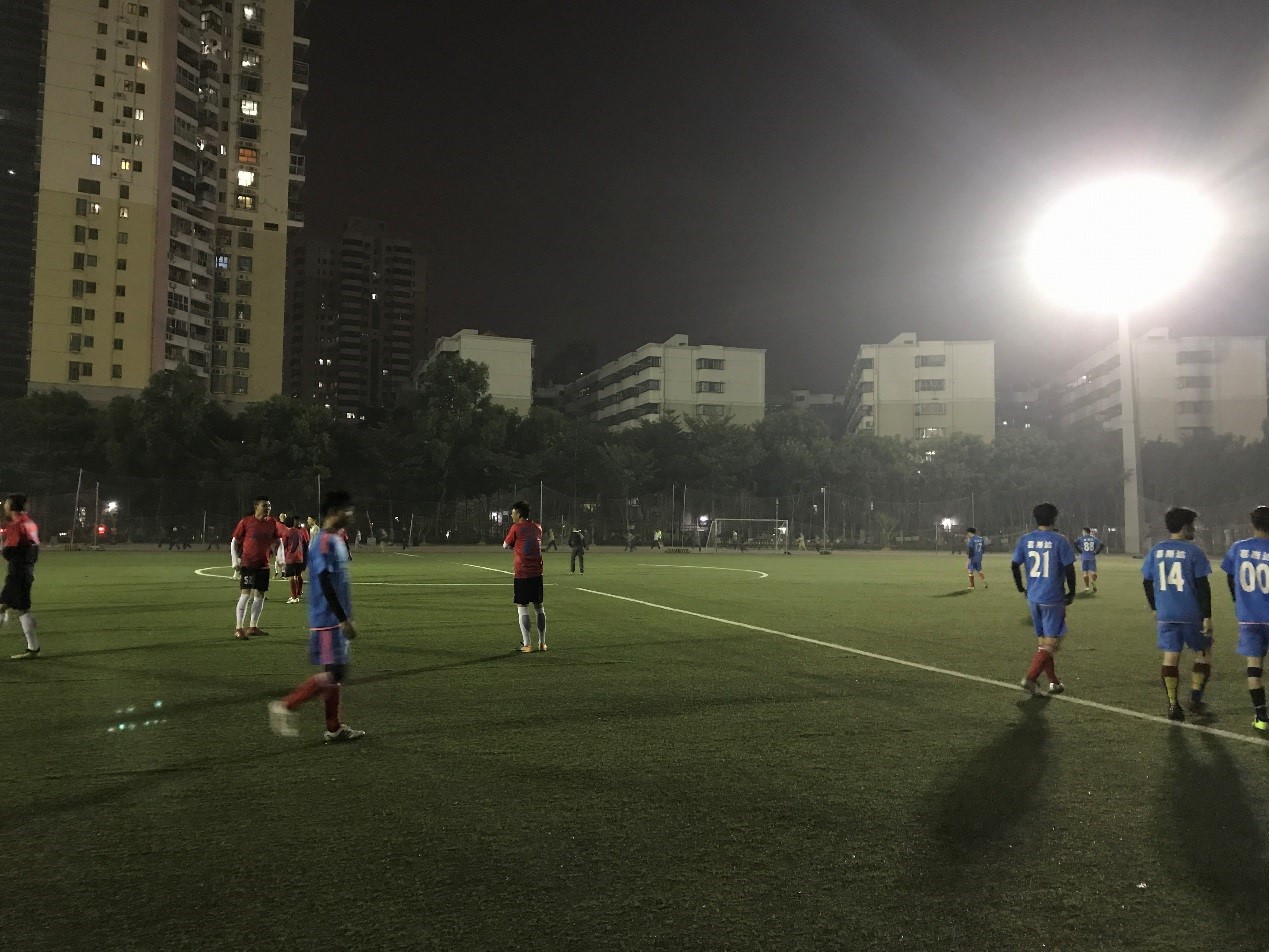 The second-half game started along with YST fierce offensive.The Xisida team hit back with all their might,.The competition carries on the unusual inspiration, the splendid scene emerges in succession, the audience outside the field is also excited unceasingly, shouting and cheering.

The YST team did not succeed after a number of offensives. However, the Xisida team seized every opportunity to score a goal with a cool shot from the ball to a well-positioned player. 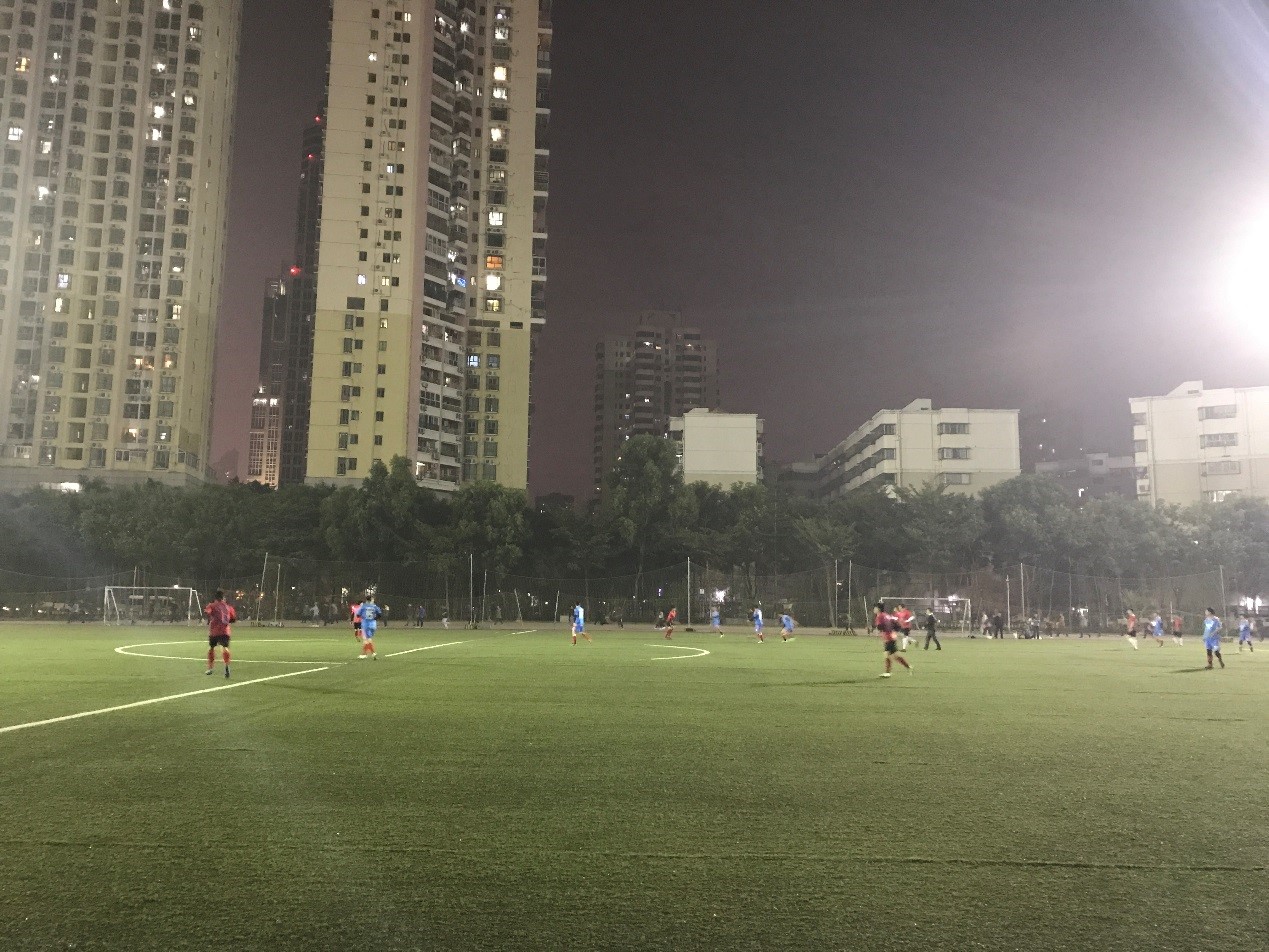 Little by little over time, the game has entered the white-hot stage, at this time, YST team used the header advantage, and got a ball. Afterward, the XIsida team has firmly controlled on the field the situation, pulls the score a little closer. 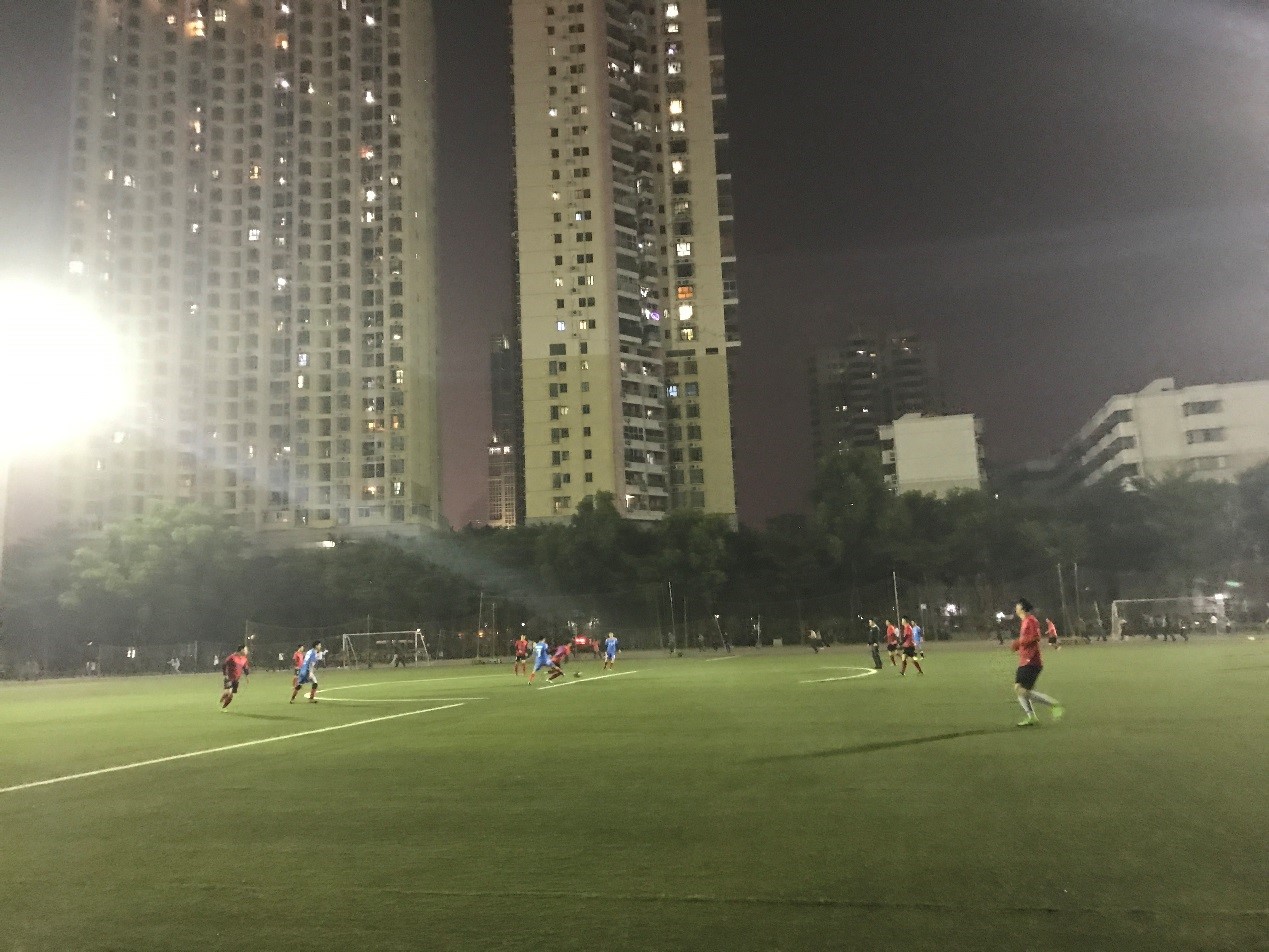 Although the competition was full of competition, but everyone got the main purpose including exercise, enhancing friendship, cultivating team spirit , the score was no longer important, the game ended in a friendly atmosphere. This friendly competition fully embodies the sportsmanship of the two enterprises' employees, "friendship first, competition second" , and at the same time further strengthens staff cohesion and enhances mutual understanding. Once again showing the people of our "unity and fraternity, proactive" business philosophy! 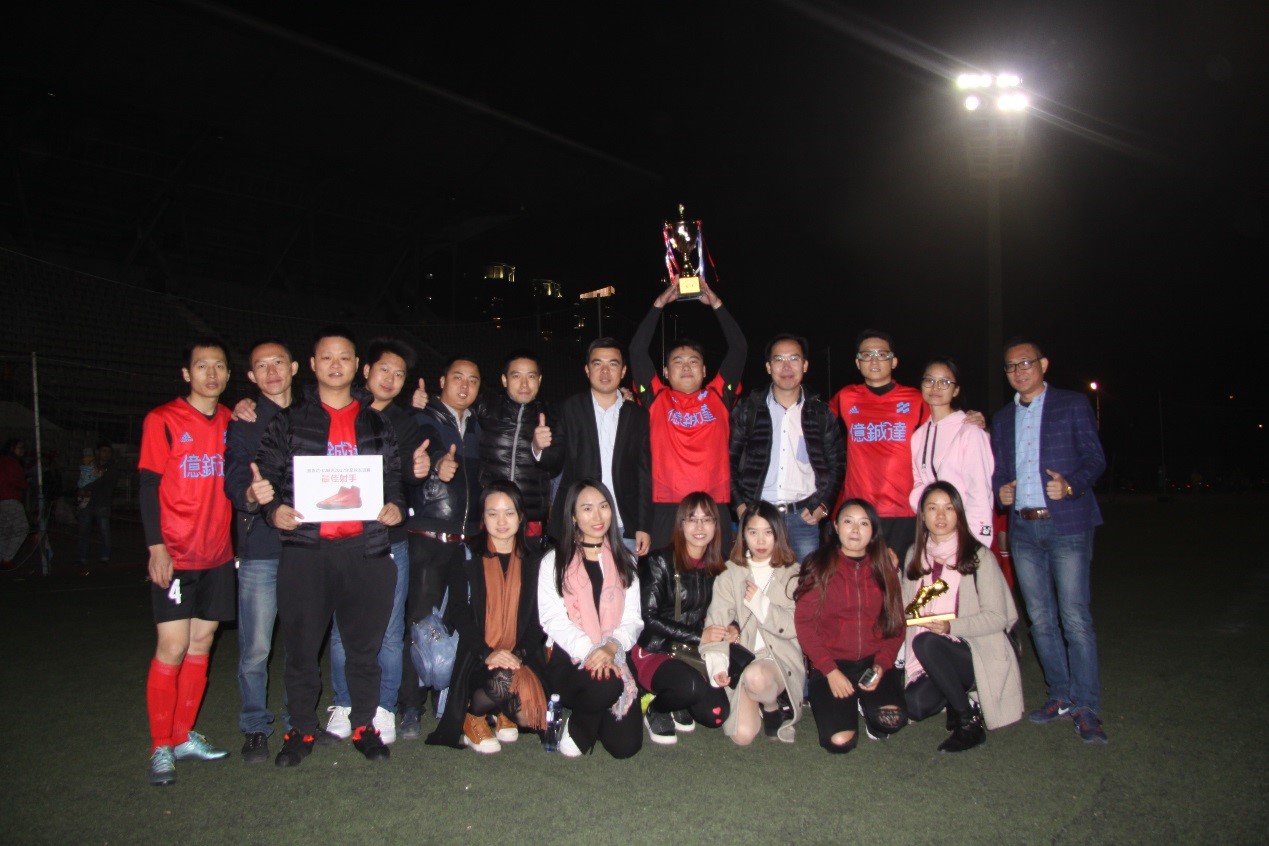 After the match, the outstanding player on the field was awarded with the memorial significance "the best player award" and ``the best scorer award" . Finally, everyone took a group photo as a memento in the happy atmosphere , who hoped to retain this beautiful memory forever.

This football friendship had been successfully concluded, we all hope that such activities can be held again and again for a long time,which promotes the company to consciously carry out physical exercise, full of energy can be input in the work, come on!