In order to promote exchanges between enterprises and enrich the amateur life of employees, YST and Xisida held a football friendly match on the afternoon of August 18 in Huizhou under the theme of "Life keeps moving" Nearly 60 football lovers from the two companies participated in the friendship competition.

The game began with a whistle from the referee.In the spirit of "Friendship first, Competition second", the team members of the two sides showed their delicate footwork, tacit cooperation and meticulous formation arrangement, and the competition quickly entered the white-hot stage. Players in the green pitch, launched a brilliant competition, the scene was hot atmosphere, exciting scenes from time to time attracted the crowd outside the venue cheers.

Both sides on the pitch attacked and defensed, clear division of labor, with tacit understanding, running on the court, offensive, overshot, fierce and friendly. Although it was just a friendship game, the players showed fighting spirit and more serious attitude than the professional players, and the situation was at one time gelatinous. 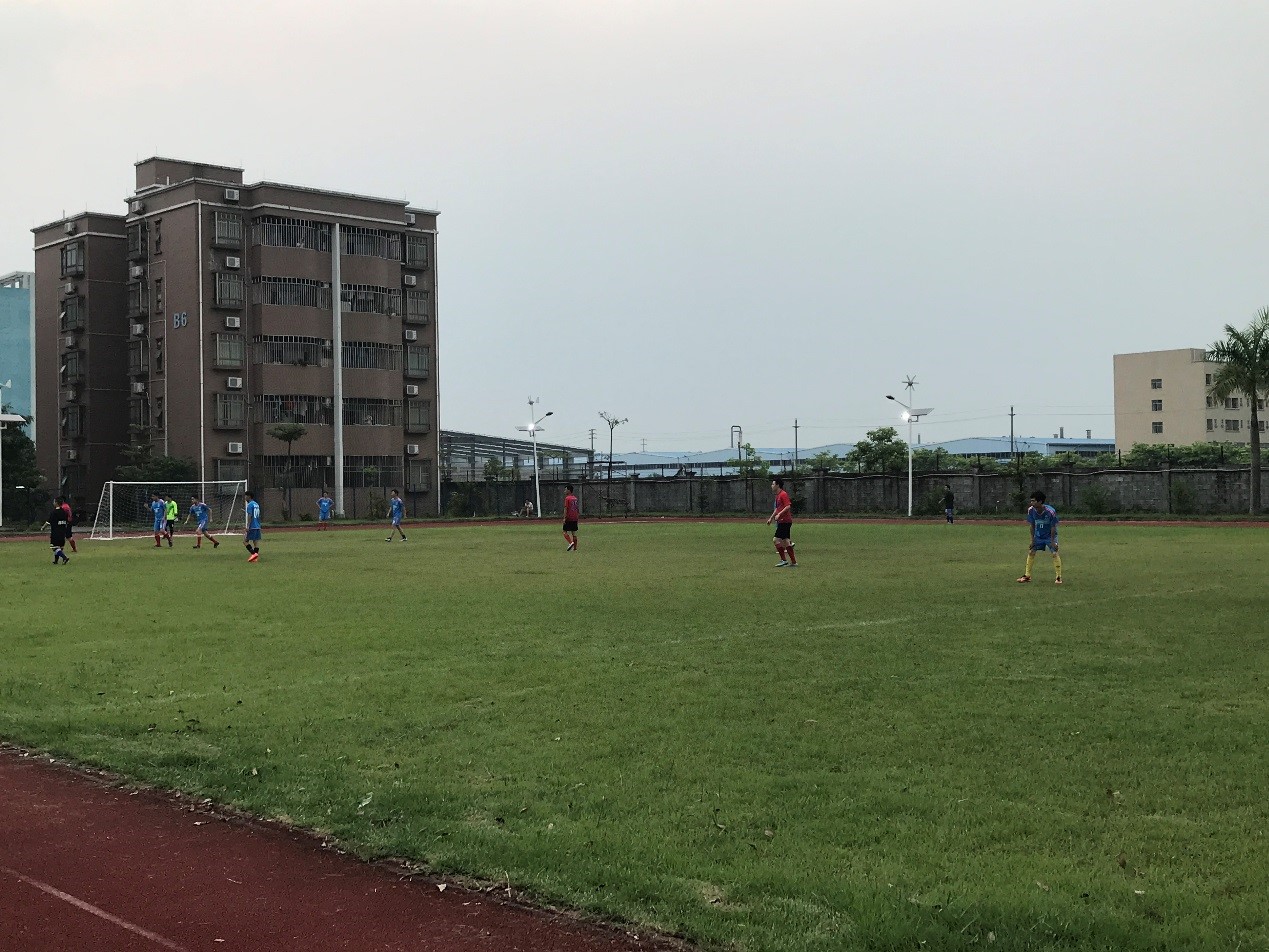 Time gradually passed, the game also came to an end, the two sides of the players were still fighting, attacking and defensing, with tacit understanding, constantly pushed the game into a climax. On the court, everyone played with all their strength, showing us their style and level, giving us a wonderful football friendly.

With the final whistle of the referee, the friendly football match finished, and the cheerleaders and the audience gave the players warm applause.

After the match, the two teams shook hands amicably, made a communication and the discussion. This football friendly match was a competition and cooperation consciousness drill, the players have fully developed the spirit of "friendship first, competition second", but also showed the spirit of the staff uplifted, United, aggressive, brave to fight. Finally, we hope that this kind of activity can be held all the time, in order to push the company employee to carry on the physical exercise consciously, with the full energy better devotion to the goal in the work, refueling!

Welcome to scan the two-dimensional code, search for the micro-signal "YIKST-since1985" or the keyword "YST" to pay attention to YST Wechat Public Number. 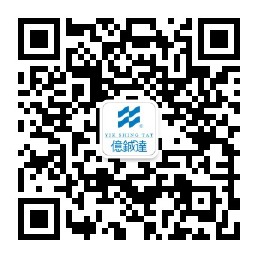